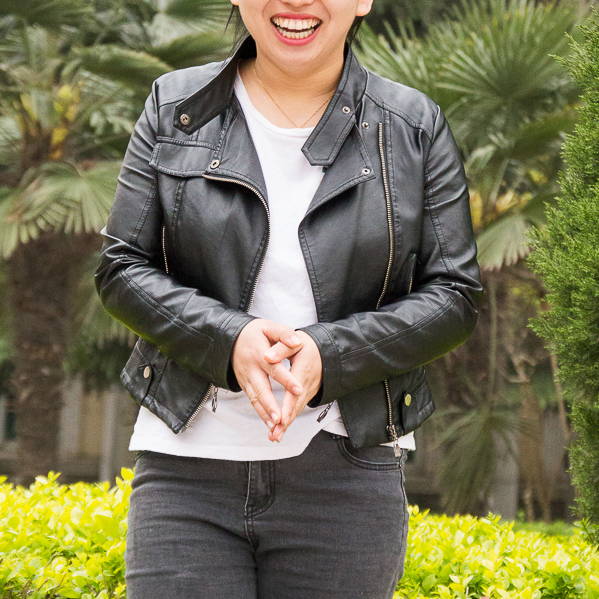 Lulu: My Story of Hope

I was born into a poor family and for as long as I can remember, my father did not have a job. He drank a lot, gambled, and was frequently in and out of jail. My family valued boys more than girls. I was beaten by my father and when I was 12, my own brothers raped me. They said they would kill me if I told anyone, so I didn’t. I thought it wouldn’t happen again, but it did, and each time I fought back, they would beat me. Eventually, I told my parents but my dad said it was my fault and said I tempted my brothers. My parents ended up getting a divorce and I wanted to leave my family. When I was in middle school, I met a man that I thought treated me well but he trafficked me to another city. I ran away and met another man who I thought was my boyfriend, however, he also trafficked me into a massage parlor. Three years later, I met the members of the Community Services teams at Starfish Project. I joined the production team and am now the Finished Product Inventory Manager at the Riverside Branch. I have studied computers at Starfish Project and have recently become a Microsoft Office Specialist Master. I have also started taking typing classes because my dream is to become a stenographer someday.

After coming to Starfish Project, one of my brothers died in a car accident, and although he had hurt me, I was really sad about his death. At that point, I started working on forgiving my family and increased the time that I went to visit them throughout the year. My relationship with my family is still difficult, but I know that the Individual Growth Plan I have made with the Riverside Holistic Care Manager will help me as I pursue forgiveness and develop relationships with my family.

Check out Lulu’s favorite jewelry that she helped create!