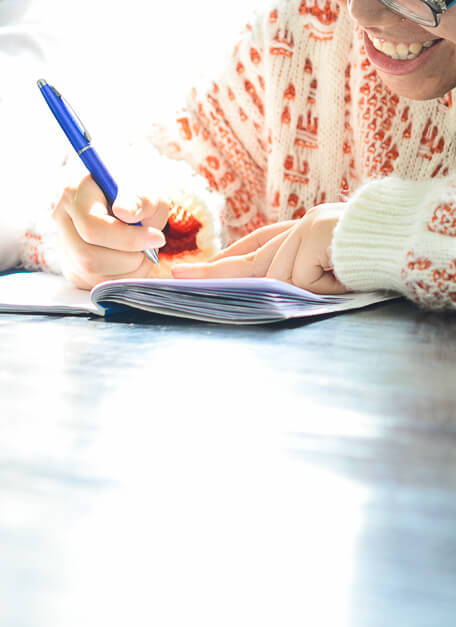 YANG: My Story of Hope

I never met my biological parents, because they abandoned me. A man from a very wealthy family found me in a minefield and his family adopted me. I would steal money from my family to go play games in arcades. I often stayed out late but my parents were so busy that they did not notice. One time, I took so much money that I was afraid to return home, so I slept in a park where a man raped me that night. My parents did not come looking for me, and I thought it was because they were angry that I took so much money. I stayed in the park for several weeks until a lady found me and asked if I needed a job. She took me to a massage parlor, but at first, I did not know what working there actually meant. I worked there on and off for three and a half years whenever I needed money. Eventually, I moved to another city and began working in a shop with Lyn. Lyn was friends with a woman that worked at Starfish Project, so she left the brothel to join her at the company. Two days later she called me and asked me to join her, so I did. When I first arrived at Starfish, I was very closed off from others. However, with the help of our Holistic Care Manager, I have been working on communicating with others, even people that are not part of the project. I have also received computer, English, administration training, drawing lessons, and Microsoft Word and Excel certifications. I now work as the administrative assistant to the Holistic Care Manager. Since coming to Starfish Project, I have been able to feel true freedom and develop a sustainable career.

Check out Yang’s favorite jewelry that she helped create!