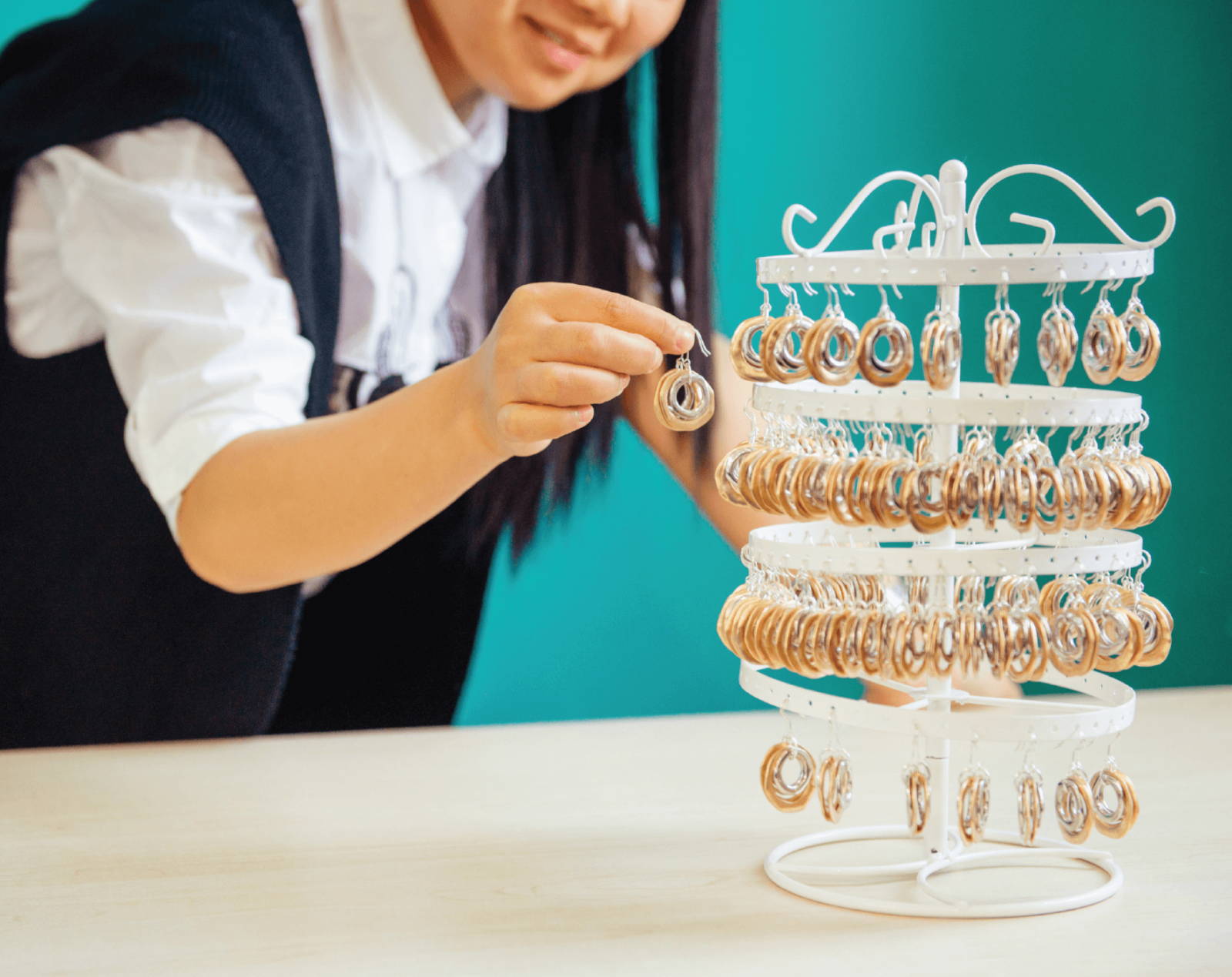 Zang: My Story of Hope

I worked in a brothel for many years to support my mother and son until Starfish Project reached out to me. I joined the team and began working in production about three years ago.

When my son was born, we noticed his ear did not fully develop as it should have. The only solution was surgery, which was very expensive. After working in production for a year, I was able to save up enough money for my son’s surgery. It was successful, and now, he has a fully formed, completely healed ear! While I am extremely happy that my son’s ear is now healed, I quickly realized after his surgery that his health had been my primary concern for a long time. I did not know what to do next.

Thankfully, Starfish Project’s Holistic Care program helps women like me work on our educational, professional, and personal goals so that we can continue improving our lives. I regained my sense of purpose at Starfish Project. I feel more confident in my abilities now, and am eager to take many of the courses Starfish Project provides. One of these courses is photography! This last year I started photography lessons and I am now responsible for helping take the product photos of our jewelry! Through these courses and meeting with my guidance counselor regularly, I am learning how to develop my career goals so that my son and I can continue living independently.

After working for years to save money for her son’s reconstructive surgery for his ear, Zang has started to dream for the first time.

Shop in Honor of Zang 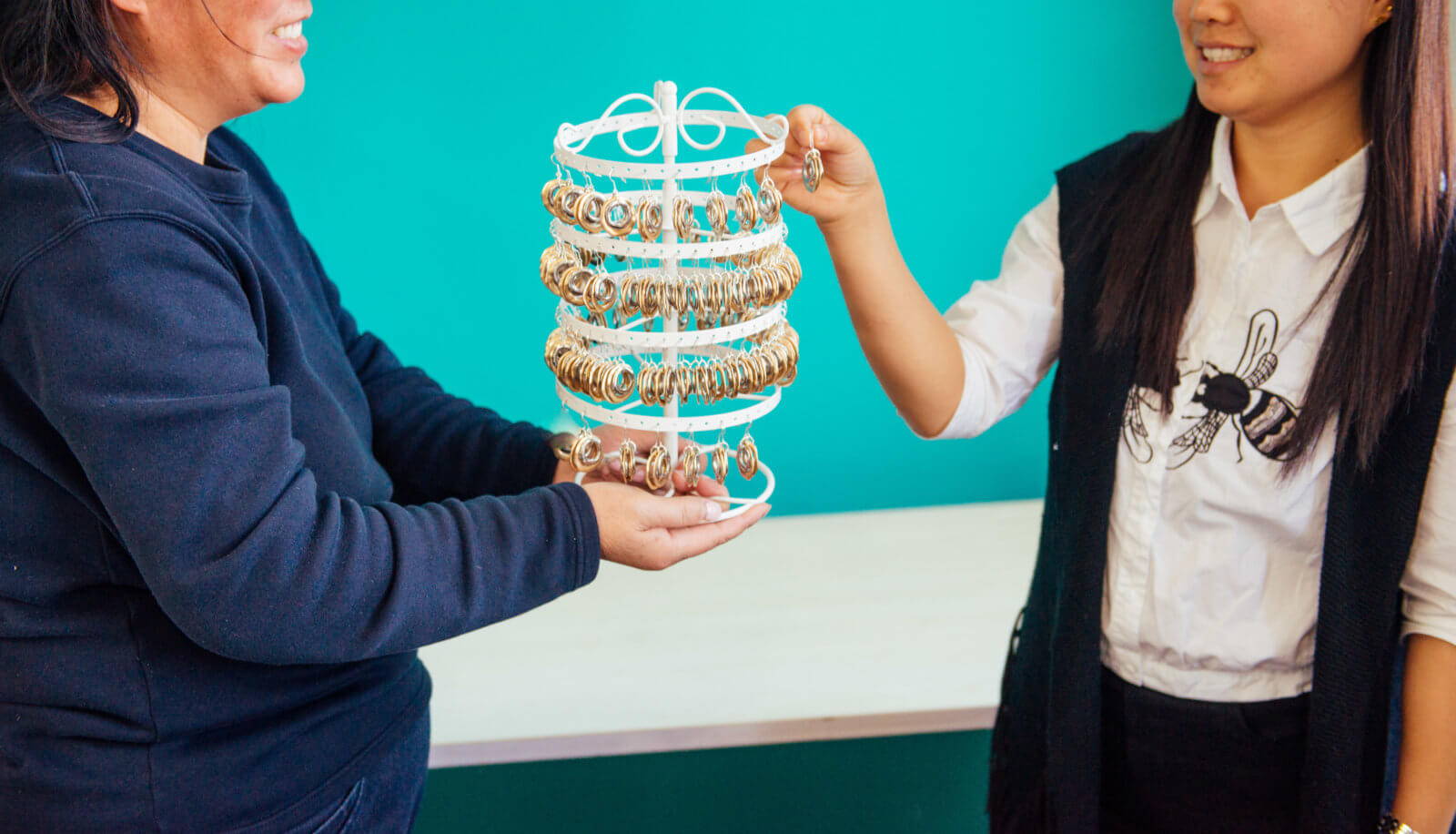 Check out Zang’s favorite jewelry that she helped create!